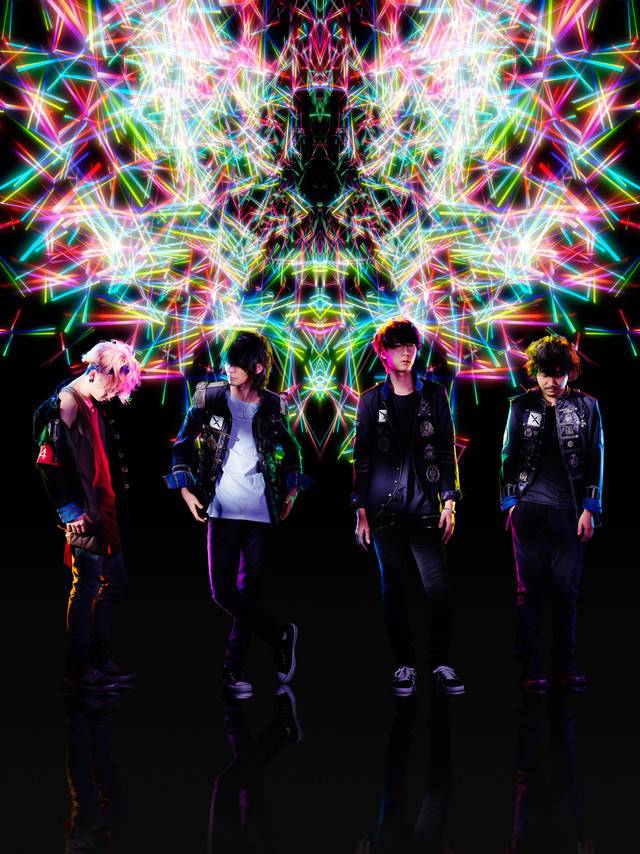 BUMP OF CHICKEN have dropped the PV for their song "GO" onto their official YouTube channel.

The PV mixes footage of the band members performing with footage of various people and animals living in different places and situations. It unfolds a different worldview from the live version that was recently revealed.