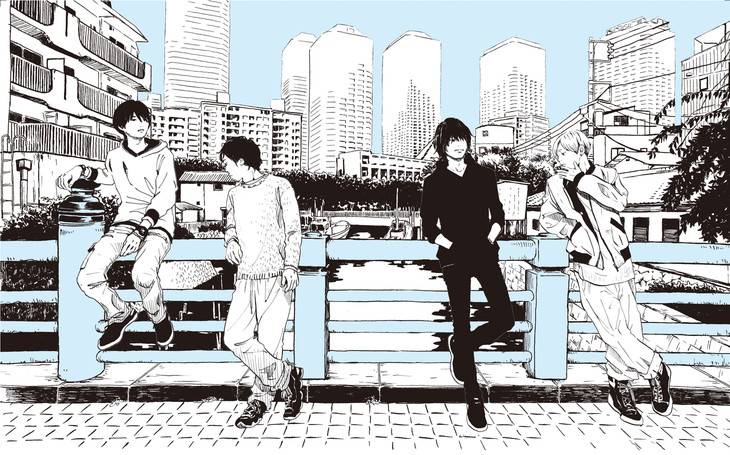 BUMP OF CHICKEN will digitally release their new song "Answer" on December 21.

"Answer" was written as the opening theme for anime '3-gatsu no Lion.' This was the band's second collaboration with the series.