CHEMISTRY to resume activities after 5 years 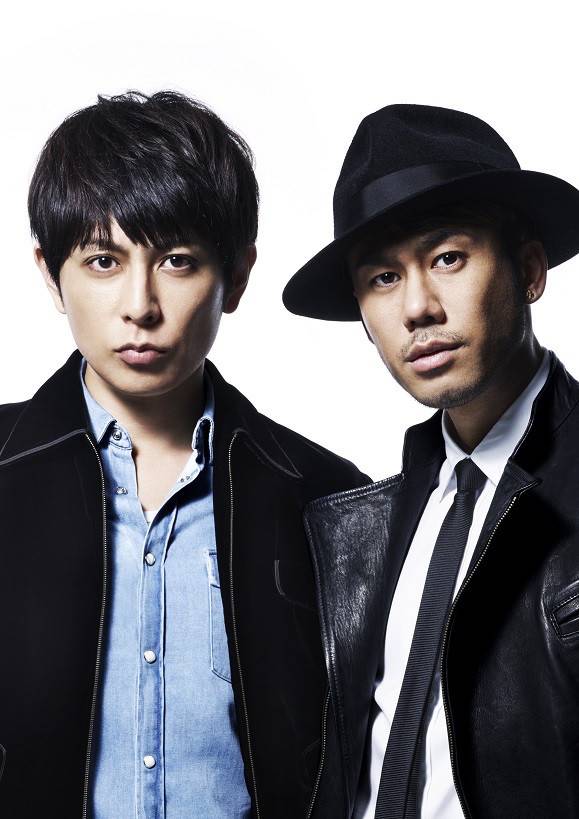 CHEMISTRY, who have been on hiatus since April of 2012, have announced that they would be resuming their activities.

Kawabata Kaname and Dochin Yoshikuni became CHEMISTRY after winning the 'ASAYAN' audition in 2001. They had been active as a popular artist ever since they released their debut single "PIECES OF A DREAM" in March of 2001. At the time of their 10th anniversary, the duo decided to put a halt to their activities in order to devote themselves to their solo activities.

This year marked 15 years since CHEMISTRY's debut. "We want to show our fans, who have been waiting for us, a stronger CHEMISTRY as a result of our solo activities," they commented.

The first of their activities is a one-man live, titled "CHEMISTRY LIVE 2017 -TWO-," on February 28 and March 1 at Tokyo International Forum. Members of Kawabata or Dochin's fan club will be able to pre-reserve tickets.