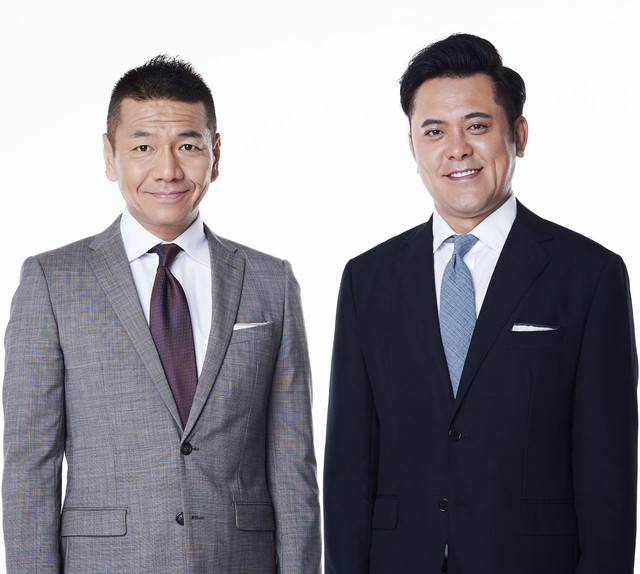 On December 5, during a 2-hour special of 'Shabekuri 007,' Arita Teppei of comedian duo Cream Stew announced his marriage.

Arita reported that he married a comedy-loving non-celebrity woman on the 29th of last month. According to reports, Arita's wife resembles actress Takahashi Hitomi, and they were dating for about two years after meeting at a matchmaking party.

During the show, Neptune's Nagura Jun asked, "What were your words of proposal?" to which he responded, "I didn't have to make a proper proposal. I inadvertently said, 'I'm planning on making an announcement soon, so can you bring me the marriage registration papers?'"