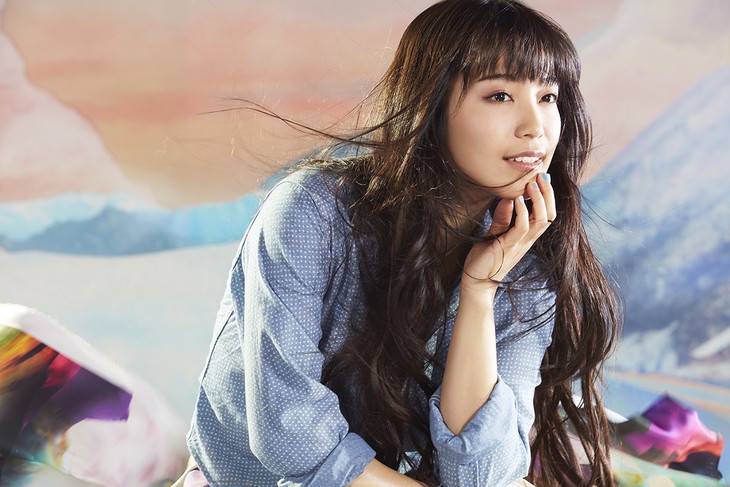 miwa's 5th album will be put together with the concept "running water," and it's said to include a variety of songs. It will be available for purchase in both limited and regular editions. The limited edition will come with a DVD containing live footage of her live at her alma mater Keio University's Hiyoshi campus.

In addition, the schedule for miwa's upcoming arena tour has been revealed. You can check it out below.  [miwa ARENA tour 2017 "SPLASH?WORLD"]