Dream5 to end their activities on December 31 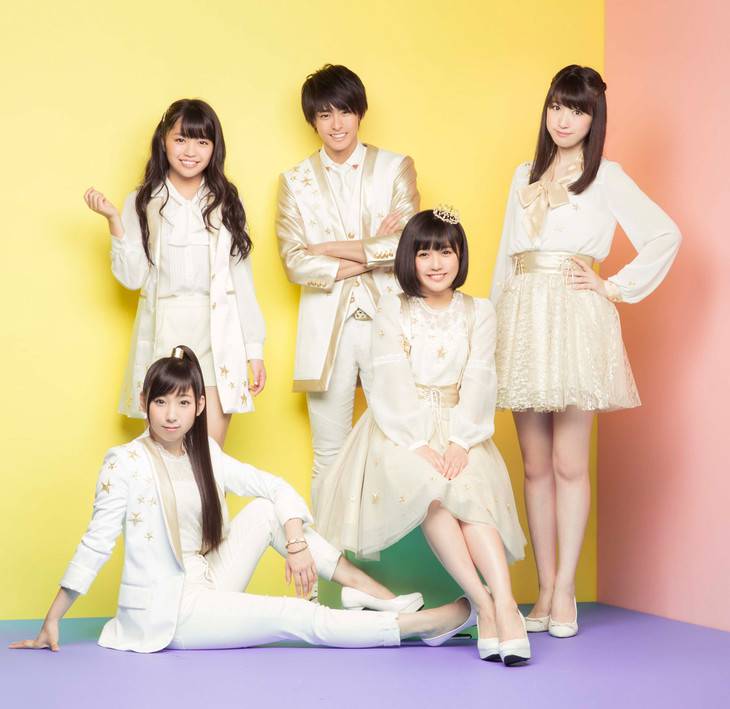 On December 31, Dream5 will end their activities with its current members.

On their future plans, the group wrote on their official webpage, "We will devote ourselves toward each of our goals, so it would make us happy if you would continue to watch over us warmly." Leader Shigemoto Kotori also expressed, "There were many people cheering us on to do our best so that we would become even bigger. We are very sorry to fall short of your expectations. The path I walked together with everyone as Dream5 and as Shigemoto Kotori of Dream5 are irreplaceable memories."

Dream5 is a dance and vocal unit that formed in 2009 after passing the audition on TV program 'Tensai Terebi-kun MAX'. They made their CD debut later that year and became quite popular after singing the theme song for the anime 'Yokai Watch' in 2014. Earlier this year, Tamagawa Momona graduated, and since then, they have been active as a 4-member group consisting of Shigemoto, Hibi Mikoto, Takano Akira, and Ohara Yuno.