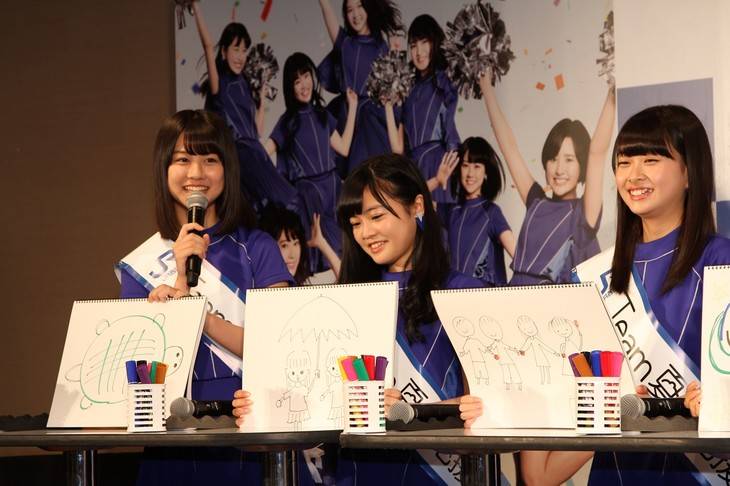 HKT48 Team H member Wakatabe Haruka has announced her graduation from the group. She will graduate after the group's performance on January 12th.

Wakatabe made this announcement on December 19th during Team H's performance. She wishes to devote her time to her studies in order to continue her education at a university. On Google+, HKT48 group theater manager Ozaki Atsushi wrote, "She decided on this after carefully thinking about it for some time. We appreciate everyone's understanding and acceptance. I sincerely apologize for making this announcement at this timing... Although she does not have much time left, it would make us happy if you would continue to support her idol life until the very end."

Wakatabe, also known as Waka-chan, was born in 1998. She passed HKT48's first generation auditions and has been active as a member of Team H since 2012.