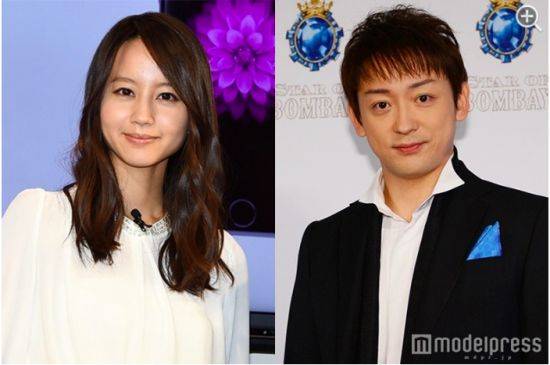 It's been reported that actress Horikita Maki (28) has given birth to her first child. This was revealed by SMAP's Katori Shingo, who is good friends with her husband, actor Yamamoto Koji (40).

Katori kicked off the December 17th broadcast of TV Asahi's "SmaSTATION!!" saying, "It's really cold, so I have one warm story." Then he happily announced, "A baby has been born to my friend Yamamoto Koji. He is a father now." He continued, "Yamamoto-san, Horikita-san, congratulations."

Yamamoto and Horikita tied the knot in August of 2015 causing a big stir as they had not been dating prior to becoming engaged. The couple first met while on the set for the drama 'Atashinchi no Danshi' in 2009, then reunited when starring in the stage play 'Wagaya no Rekishi' in May of 2015.