HY is in a 'HAPPY' mood this Christmas 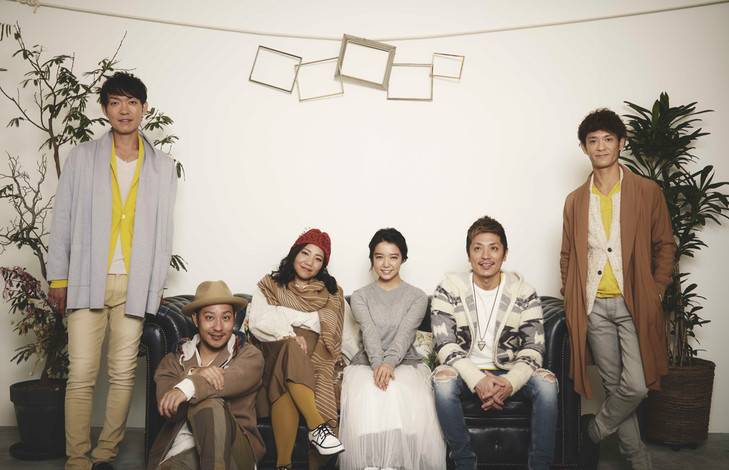 This song was released as a "Christmas present for fans." The PV stars Kamishiraishi Mone, who covered HY's "366nichi" for her debut mini album "chouchou". It depicts the "small happiness" that occurs on ordinary days.

On starring in the PV, Kamishiraishi commented, "It was like HY brought the wind from Okinawa to the set. I immediately became HAPPY with that calm atmosphere and their kind personalities."