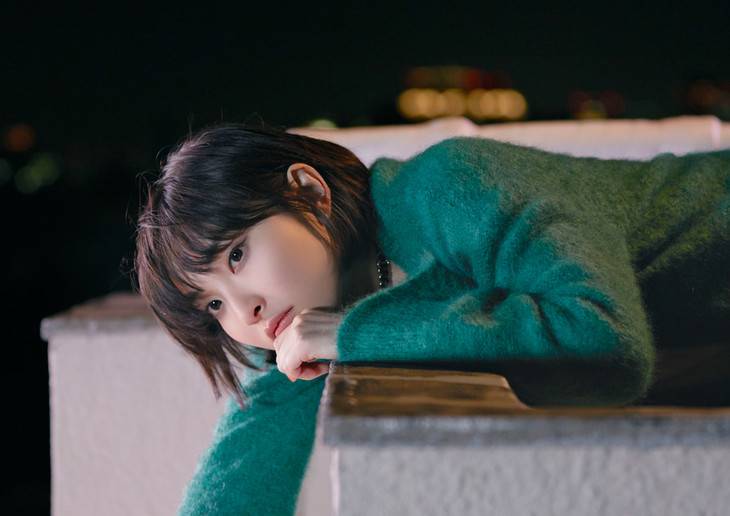 Ieiri Leo will release a best-of album, titled "5th Anniversary Best," on February 15. In addition, she will hold her first Nippon Budokan live on April 30.

This announcement was made on December 10 during the finale of her hall tour "5th Live Tour 2016 ?WE | ME?" at Tokyo International Forum. The singer's first best-of album will include all of her singles as well as a new song called "Sorezore no Ashita e" and a bonus track "Bokutachi no Mirai (Special Version)."

The jacket covers and track list can be seen below.