Ishihara Satomi is 6th on the 'World's Most Beautiful Face' ranking 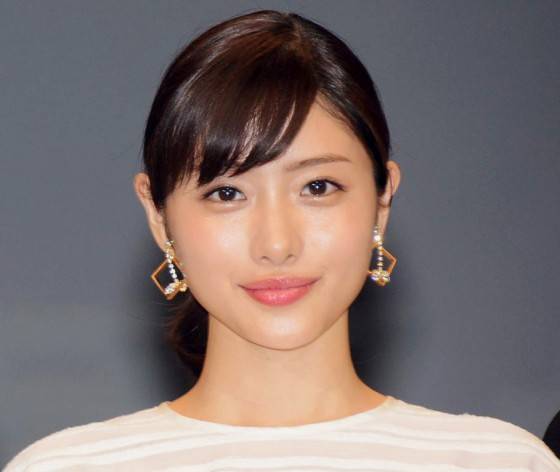 On December 28, TC Candler released its annual '100 Most Beautiful Face' ranking. In 6th place, actress Ishihara Satomi is the highest ranking Japanese on this year's list.

This is TC Candler's 27th time releasing this list. Ishihara has made this list four times in the past, taking the 19th spot last year. Also in the ranking are Kiritani Mirei at 38th (31st last year) and Shimazaki Haruka at 92nd (74th). Sasaki Nozomi, who ranked 6 years in a row, did not make the list this year.