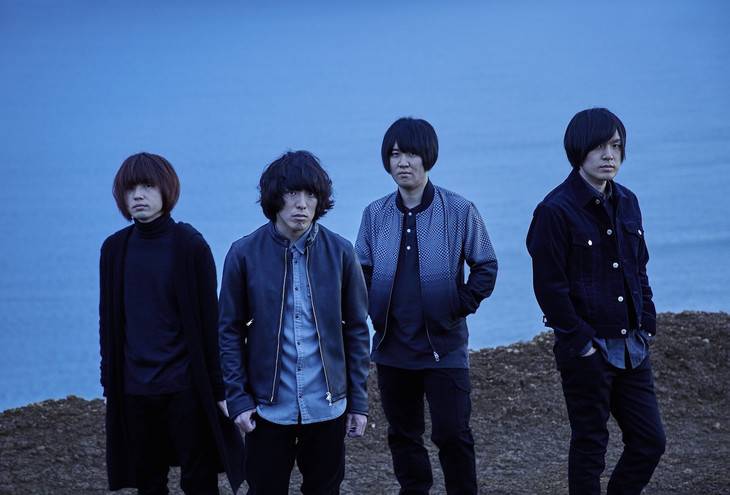 KANA-BOON will release their new single "Fighter" on March 1.

This was announced on December 8 during the final show of the band's tour "KANA-BOON Fuyu no One-Man Live ?Setlist wa Boku?Watashi ni Makasenasai?" at Namba Hatch. The title track was written as the opening theme for the second season of the anime 'Mobile Suit Gundam: Iron-Blooded Orphans' with the theme "the glowing moment at the battlefield." More details on this single will be revealed later.