Miura Daichi to become a father 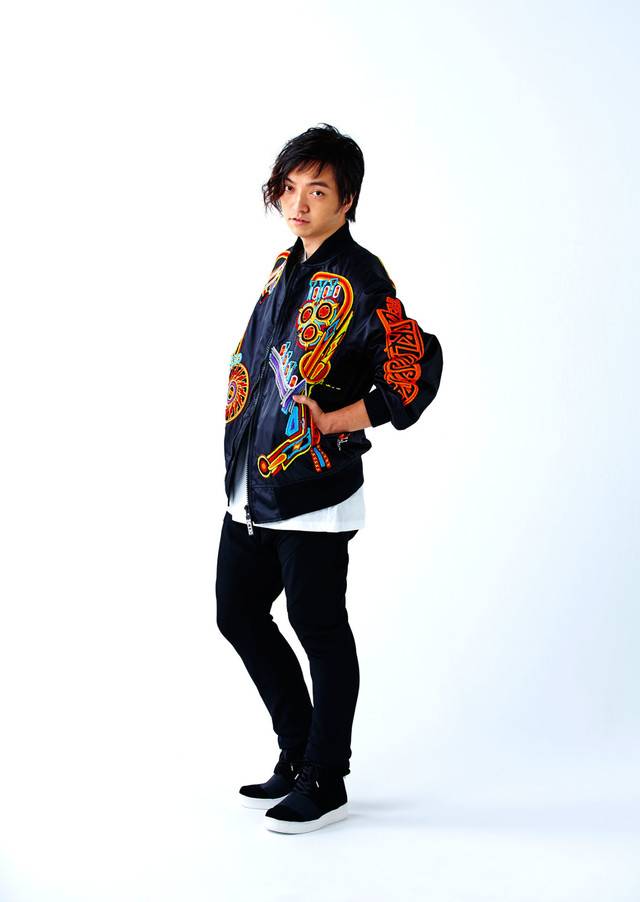 On December 5, Miura Daichi announced via his official blog that his wife is pregnant with their first child.

Miura's wife has entered the last month of her pregnancy and is expected to give birth anytime now. He explained, "I originally had planned on making the announcement after the baby was born. However, the other day, we had a picture taken, and it was going to be published against our will. I wanted to announce this to everyone who always supported me personally, which is why I am writing this." He concluded, "I will make an announcement again once the baby has been born."

Miura married a non-celebrity woman on January 1, 2015. On his wife, who he has been in a relationship with for sometime, he commented, "She's always had a warm and gentle heart. She's a wonderful person who is very considerate and supports me."

Miura will release his new single "EXCITE" on January 18. He is also scheduled to hold a one-man live on January 22 at Yoyogi National Gymnasium.