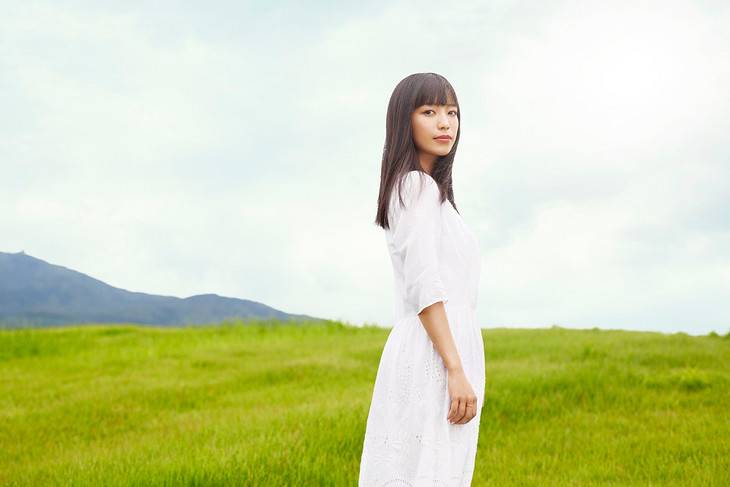 miwa's new album (currently untitled) will be released in early spring of 2017. She will also hold a nationwide tour starting in April.

As you may know, miwa co-stars with Sakaguchi Kentaro in the film 'Kimi to 100kaime no Koi' opening in theaters next February 4. Her upcoming album will be her first since "ONENESS" was released in April of 2015. The title and release date will be revealed soon.

As for her nationwide tour, it will kick off on April 22 and 23 at Nippon Gaishi Hall, and will wrap up on June 17 and 18 at Saitama Super Arena. Fan club members may pre-reserve tickets beginning December 7.