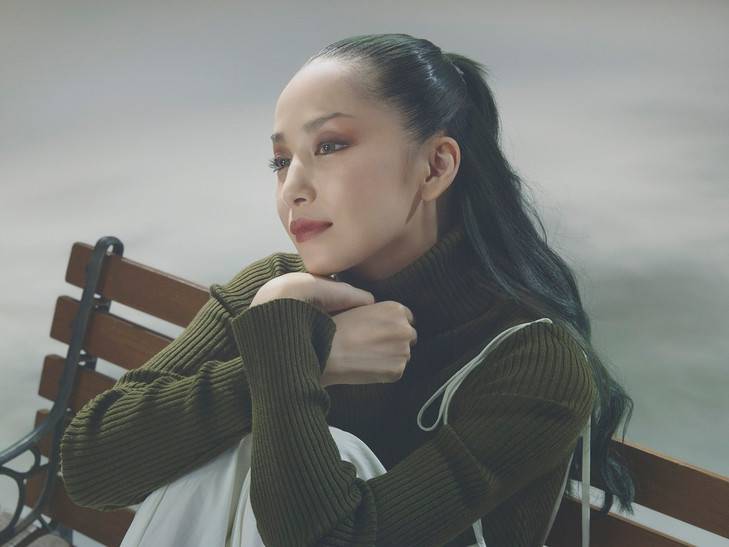 Nakashima Mika's new song "Alone" has been picked up as the theme song for NTV's special drama 'Ai wo Kou Hito', premiering on January 11.

"Alone" was included in the singer's CD "Songbook Amanojaku" and live album "MTV Unplugged", which were released back in October. It's a ballad number that she had in mind since a few years ago.

Based on a novel by Shimoda Harumi, 'Ai wo Kou Hito' is a human drama that depicts a complex relationship between a mother and daughter. Actress Shinohara Ryoko plays a mother named 'Toyoko' and her daughter 'Terue' as an adult, making this her first time playing the role of two characters in a drama.