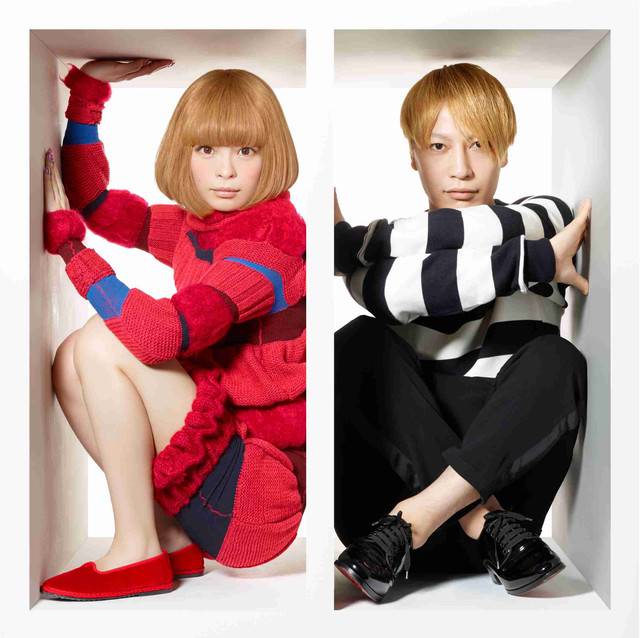 "Crazy Crazy" will be released by Nakata and Kyary Pamyu Pamyu as a double A-side split single on January 18. It's an all-English lyrics collaboration number composed by Nakata, written by Charli XCX, who is also the guest vocalist, and featuring Kyary. It will also be available for download in 110 countries and regions on January 18.