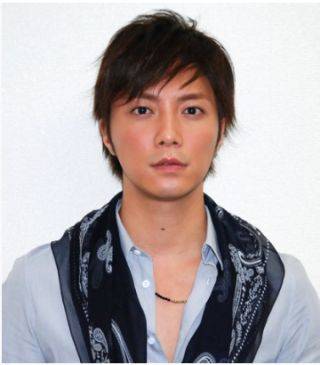 On December 9, actor Narimiya Hiroki (34) announced his retirement from showbiz.

Earlier this month, 'FRIDAY' published an article on the actor's suspected drug use. In response, his agency completely denied the reports, saying, "The article is unfounded. We adamantly object and will take every legislative measure." Similarly, Narimiya stated, "I feel very angry. I have never used drugs."

Even after the initial reports, Narimiya's agency continued to deny the scandal. "To take social accountability, we have questioned him and have carried out necessary investigations. We were unable to confirm objective facts that show drug use," they said. While in the midst of discussing future policies, Narimiya submitted his request to retire from the entertainment industry.

Narimiya commented, "I'm very sorry, and thank you very much."