Narimiya Hiroki suspected of drug use 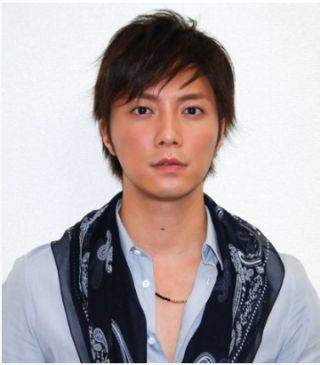 In response to the report, Narimiya's agency released a comment stating, "The article is unfounded. We adamantly object it and will take every legislative measure." Narimiya also said, "I feel very angry. I have never used drugs."

The article features photos said to be taken in Narimiya's home and reports on the actor using cocaine and other drugs.