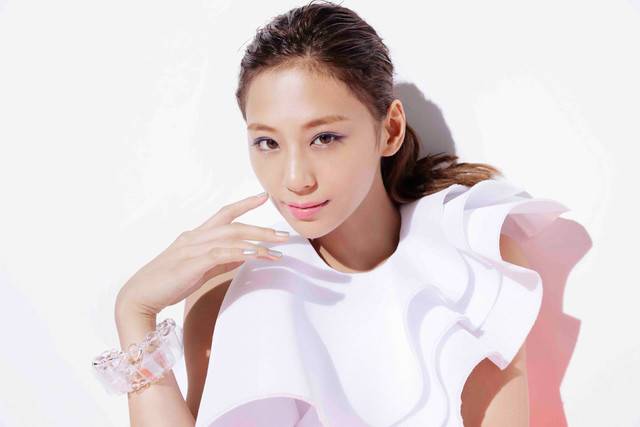 "Totsuzen desu ga, Ashita Kekkon Shimasu" is a love story based on Miyazono Izumi's manga that's currently being serialized in the manga magazine 'Petit Comic'. Nishiuchi will play an office worker whose dream is to become a stay-at-home wife and Yamamura will play a popular newscaster who never wants to get married.

This will be Nishiuchi's first time starring in a 'Getsu-9' drama, and this will mark Yamamura's acting debut. Nishiuchi commented, "If I'm going to do it, I am going to do whatever I can with all my strength to make a good work. Through Asuka, I want to give power and spirit to everyone." Meanwhile, Yamamura stated, "As a musician, I want to act in a way different from actors. I want to do this with confidence."