ONE OK ROCK reveal studio live footage for 'Taking Off' 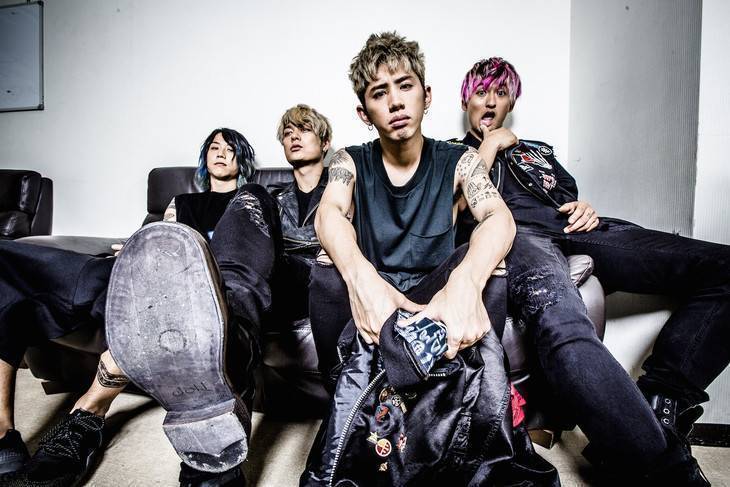 ONE OK ROCK have uploaded a studio live footage of 'Taking Off' onto their official YouTube channel.

"Taking Off" was used as the theme song for Oguri Shun's starring film "Museum," and it will be included in the band's new album "Ambitions" to be released on January 11. This video will not be included in the album's DVD (Limited Edition), so make sure to check it out!