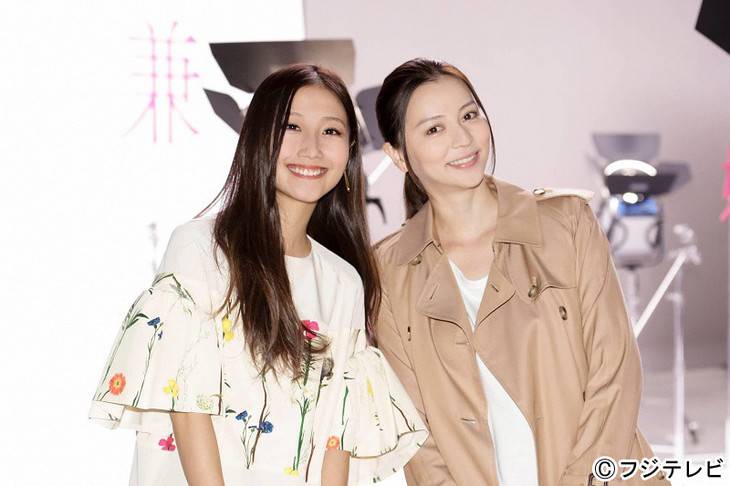 Singer Otsuka Ai will be singing the theme song for Fuji TV's upcoming drama "Kirawareru Yuuki", which will begin airing on January 12. This will be the singer's first time singing for a drama in about 9 years.

"Kirawareru Yuuki" is a detective drama starring Karina, Kato Shigeaki (NEWS), and Shiina Kippei. Otsuka wrote an uptempo song called "Watashi" while imagining the protagonist, who lives her life in her own way even though she is disliked by others.

On providing the theme song, Otsuka explained, "I hope many women will be motivated by watching Ranko-san played by Karina-san. I received an order to write a song that would match the drama's ending. So, I imagined a powerful melody that will match a walking tempo, make people want to take a step forward, and push someone's back." When asked about her impressions about "Watashi", Karina said, "The melody is so beautiful that it sticks with you. I thought the mix between an uptempo melody and detective drama was interesting. Even the lyrics well represent Ranko's personality and feelings, so I felt a message that gave me courage. It matches the drama perfectly, so the more you listen to it, you want to listen to it more."

Otsuka visited Karina while she was shooting a poster for the drama. While it was their first time meeting each other, they hit it off immediately that Otsuka received an offer to appear in the drama. "I don't want to be a bother to everyone. Even if I do make an appearance, it would be enough to appear as an extra, waiting for a traffic light behind Karina-san," she joked.