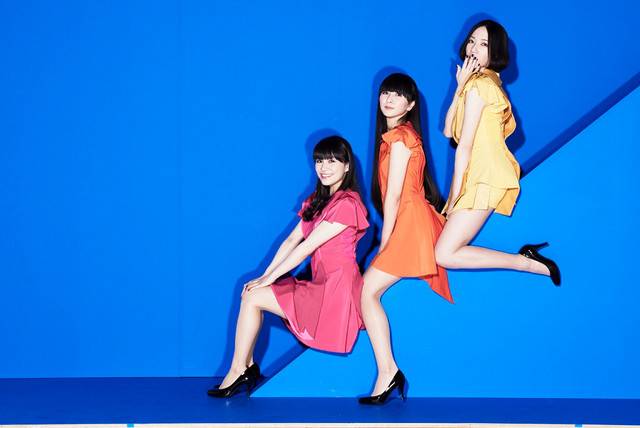 Based on a manga by Higashimura Akiko, 'Tokyo Tarareba Musume' is a romance comedy about three single women who are around 30. It stars Yoshitaka Yuriko as screenwriter 'Kamata Rinko' and Eikura Nana and Oshima Yuko as Rinko's friends 'Yamakawa Kaori' and 'Torii Koyuki'.

Perfume was selected to sing the theme song as the drama staff felt they could sing about the protagonists' mind. As such, "TOKYO GIRL" was written especially for the drama with the hope that women who are struggling with love and work, like the protagonists of the drama, would "strive to do their best and shine tomorrow."

This song will be released as Perfume's new single in February. As the coupling track, the single will include "Houseki no Ame", which is being used as the campaign song for 'Ora2'.