Perfume to release first single in over a year 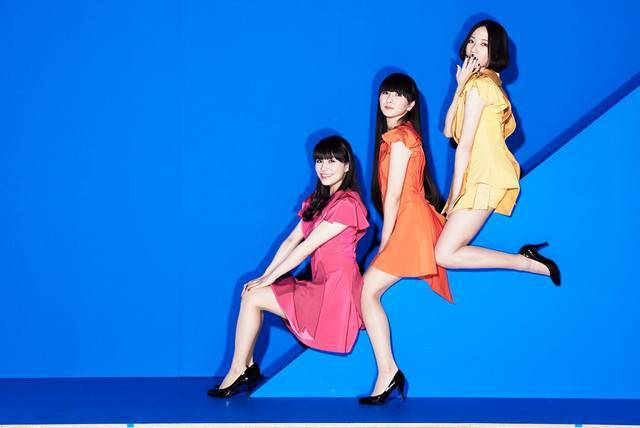 Perfume will release their single "TOKYO GIRL" on February 15. This comes about a year and three months after releasing their last single "STAR TRAIN".

As previously reported, "TOKYO GIRL" will be used as the theme song for NTV's upcoming drama series 'Tokyo Tarareba Musume' premiering January 18. It was written especially for the drama with the hope that women who are struggling with love and work, like the protagonists of the drama, would "strive to do their best and shine tomorrow."

As the coupling track, the single will include "Houseki no Ame," which is the campaign CM song for Sunstar Ora2.  The single will also come with the instrumental versions for these two songs.

Furthermore, the Limited Edition DVD will contain the PV for "TOKYO GIRL" and other videos.