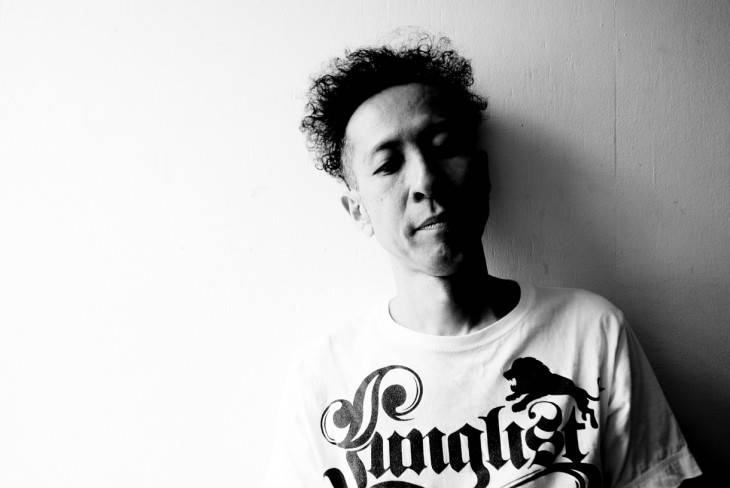 It's been reported that record producer Asamoto Hirofumi passed away on November 30 at the age of 53.

Asamoto lost his consciousness after hitting his head in a bicycle accident in September of 2014, and he had been under medical treatment since. His wife, who started up 'AID FOR Asamoto,' a project to support his medical treatment, wrote on Facebook, "Asa-chan, rest in peace. Thank you so much! I pray that Asamoto Hirofumi's numerous songs will continue  to live on with his spirit." A private funeral has already been held, but there are plans for a sendoff memorial later.

Asamoto started his activities as a member of AUTO-MOD in 1985. He has produced and arranged songs by various artists such as UA, THE BOOM, ZEPPET STORE, and THE YELLOW MONKEY.