Sato Ryuta's third child was born back in May 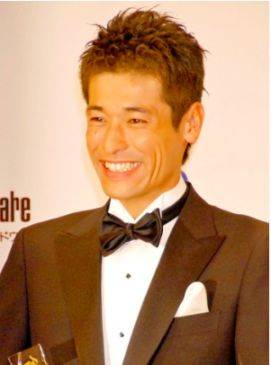 On the December 24th broadcast of Fuji TV's 'Lion no Goo Touch', actor Sato Ryuta (36) announced that his third child was born back in May.

Toward the end of the program, Sato said, "Actually, my third child was born in May. This is my first time saying it." While comedian Hakata Daikichi, who was co-starring on the program, was in shock, Sato continued, "I didn't really have the opportunity to make the announcement on TV, and now it's been several months..."

According to the actor's agency, he does not plan on revealing his newborn's gender or other information.