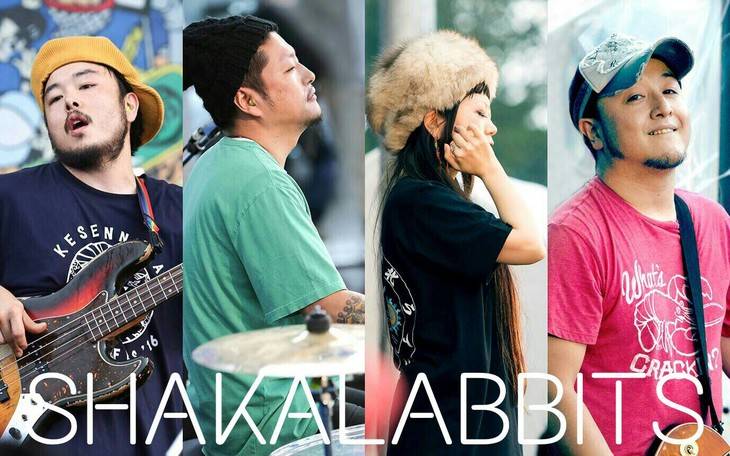 Rock band SHAKALABBITS have announced that they will go on indefinite hiatus in 2017.

The hiatus was decided after thorough discussion among the members and staff. In 2017, SHAKALABBITS have plans to appear in Project Nyx's stage show, hold an acoustic live and nationwide tour, and release their first original album in five years. After completion of all these activities, they will go on hiatus. On the hiatus, the members commented, "From the bottom of our hearts, we believe that we were able to be active for a long 17 years without stopping once because the warm encouragement of our fans who have continued to support us."

SHAKALABBITS' acoustic live "Hallelujah Circus Acoustic SHOW III" will be held on February 14 at Tokyo Cinema Club. Then from May 13 to 20 they will hold their nationwide tour consisting of 4 shows.