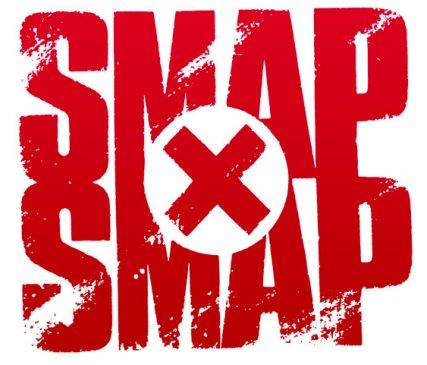 The final episode of 'SMAP×SMAP' aired on December 26.

The 5-hour special program began at 6:30 pm tracing over 20 years of the group's career. Most of the show was comprised of various clips from past episodes and scenes from '27-Hour Television'. At around 10:50 pm, a message from SMAP aired, saying, "20 years of SMAP×SMAP and 28 years of the group's activities, we are very grateful for everyone's thoughts and feelings. Thank you very much."

The group also openly addressed their biggest hurdles, such as Mori Katsuyuki's withdrawal in 1996, Inagaki Goro's comeback after being arrested for attempting to avoid a parking ticket and disobeying a police officer in 2001, and Kusanagi Tsuyoshi's comeback after being arrested for public indecency in 2009. At the end of the show, the five members performed "Sekai ni Hitotsu Dake no Hana", perhaps for the very last time.

SMAP will not be appearing in this year's 'NHK Kohaku Uta Gassen', thus this is said to be the last of the group's activities.

It's truly an end of an era. How do you feel about SMAP's disbandment?