SPYAIR to provide song for event 'MEN ON STYLE' 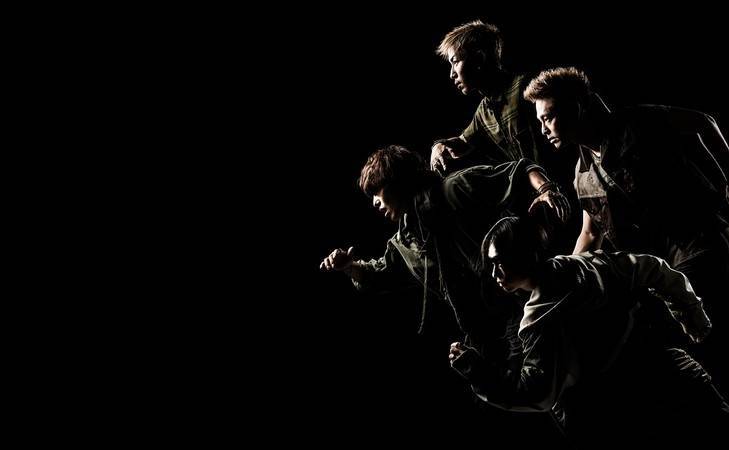 It's been revealed that SPYAIR will provide a song for management company Ken-On's event 'MEN ON STYLE SUPER LIVE 2016 ?5th Anniversary?' to be held on December 27 and 28 at TOKYO DOME CITY HALL.

SPYAIR wrote the song while imagining the performers singing. "Fighting together in the same period at times supporting each other and growing together. It's a song in which you can feel that power," they commented. "We also incorporated the message of not forgetting the excitement of one's future and the thrilling feeling of expectations when coming across various walls in the future."

The band does not plan on releasing this song. It will only be used for this event's purposes.