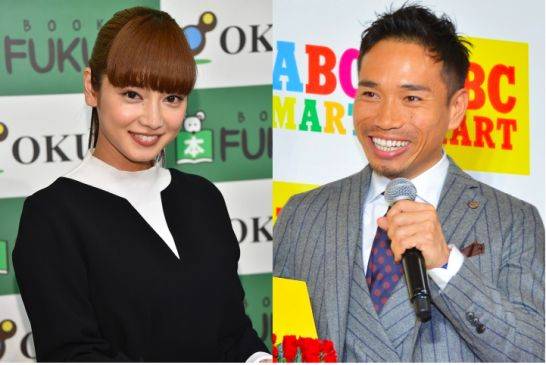 On December 24, actress Taira Airi (32) announced via social media that she and soccer player Nagatomo Yuto (30)  are engaged.

The couple also held a press conference on this day. Taira expressed, "Thank you to those who sent many congratulatory messages until this day. Today I am very happy and grateful to be making this announcement with Nagatomo-san."

She continued, "On January 29 of next year, I will become Nagatomo Airi. I will do my best to become a woman suitable for Nagatomo-san."

Taira and Nagatomo made their relationship public earlier this June. During interviews, Nagatomo talked about Taira, saying, "She is my amore."