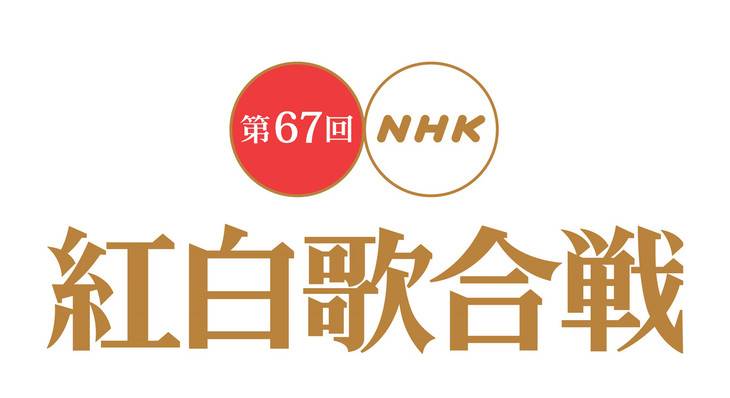 It's been announced that Tamori and Matsuko Deluxe will be making a special guest appearance on the '67th NHK Kohaku Uta Gassen' to broadcast on December 31.

Both Tamori and Matsuko are widely active on TV as hosts and commentators. At this time, only their appearance has been announced, and it's not known exactly what they will do on the show.