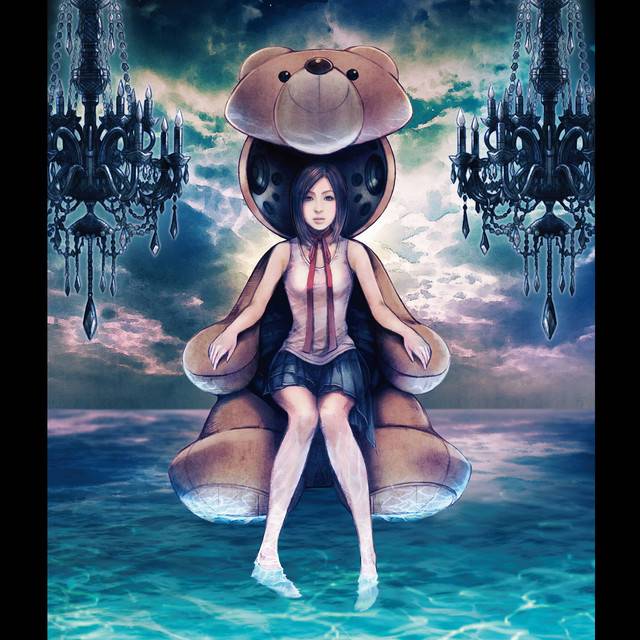 The original song "Hikari" was released as Hikki's 10th single back in 2002. In the same year, it was picked up as the theme song for the PS2 game "Kingdom Hearts." The latest remix by PUNPEE will be used in the new "Kingdom Hearts HD2.8 Final Chapter Prologue."

You can now pre-order "Hikari -Ray of Hope MIX-" on the iTunes Store.