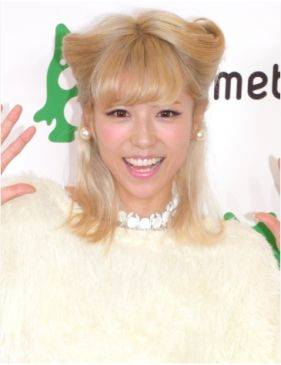 Talento and designer Wakatsuki Chinatsu (32) has announced that she is pregnant with her second child. According to her agency, she is due in early summer of next year.

On December 14, Wakatsuki wrote on her official blog, "It's a personal matter, but at this time, I have been blessed with my long-cherished second child." She revealed, "I've entered my stable period and my condition has settled down, so I am taking this opportunity to announce it," and called out to her fans, "While taking care of my health, I hope to continue working, so it would make me happy if you would watch over me warmly."

In January of 2012, Wakatsuki announced her marriage to a non-celebrity man as well as her first pregnancy via her official blog. Then in June of the same year, she gave birth to a baby girl.