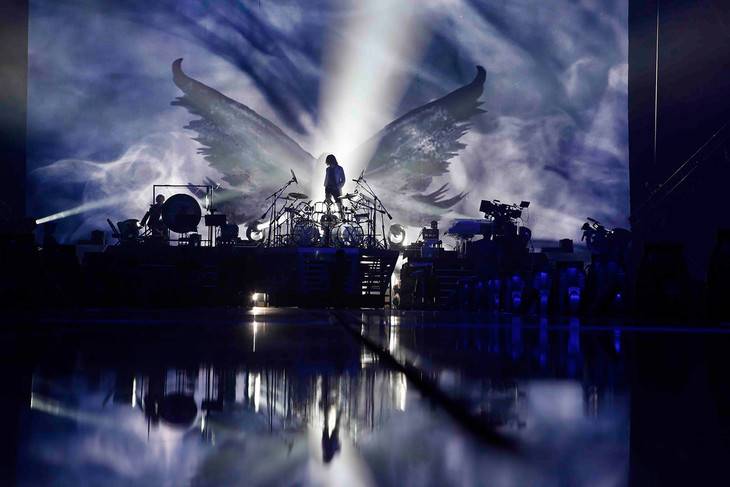 "La Venus" is the theme song for X JAPAN's documentary film "We Are X" and has been nominated for Best Original Song for the 89th Academy Awards. On "La Venus", Legacy Recordings president Adam Brock released a comment, stating, "I am very happy. This beautiful and powerful track, which was the theme song for a wonderful film, is a strong candidate for this year's Academy Awards' best original song."

In related news, X JAPAN will release a Blu-ray box called "VISUAL SHOCK Blu-ray BOX 1989-1992" on January 18. It will be packed with live footage, off shots, and music videos from their 'X-days' to their days with Sony Music.