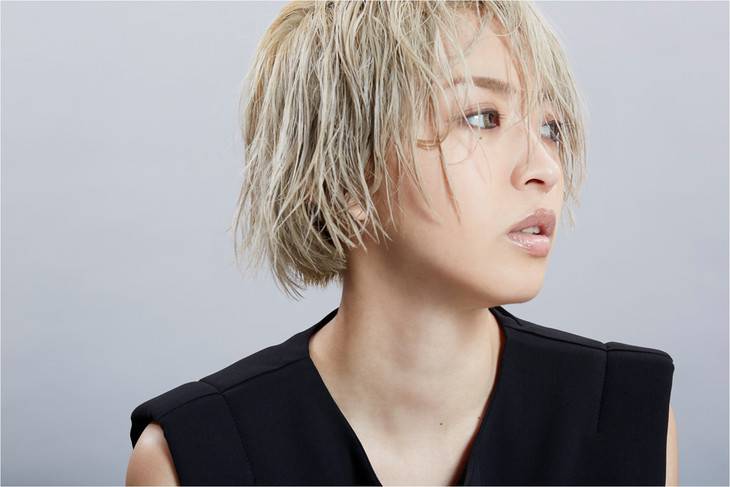 YU-A has announced her marriage to a non-celebrity man. She is also currently pregnant with their first child.

The singer made the double announcement via her official blog. According to the announcement, she tied the knot back in October. She expressed, "While enjoying the change inside of me, I hope to utilize this to deliver my music."