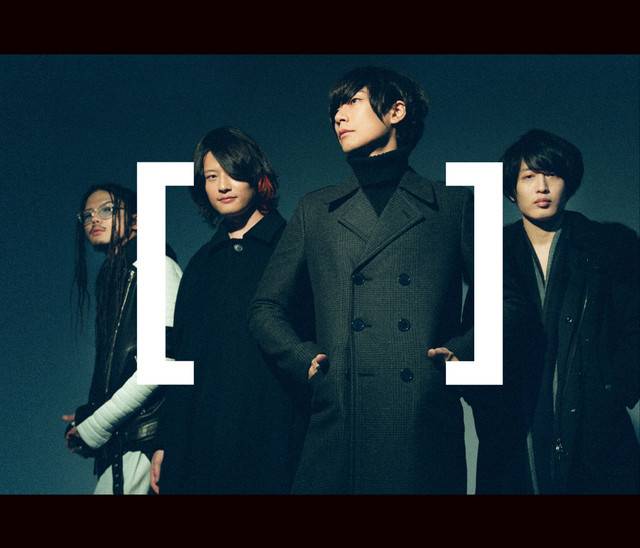 The PV for [Alexandros]'s new song "SNOW SOUND" has been uploaded onto YouTube.

"SNOW SOUND" will be released together with "Imamade Kimi ga Naitabun Torimodosou" as a double A-side single on February 1. It's being used as the CM song for JR Higashi Nihon's "2016-2017 JR SKISKI".

Toushi Atsunori served as creative director, and Kato Misato directed the PV. Set in a winter town and the snowy mountains, the PV tells a sad love story of a couple played by Okamoto Natsumi and Akimoto Ryutaro.