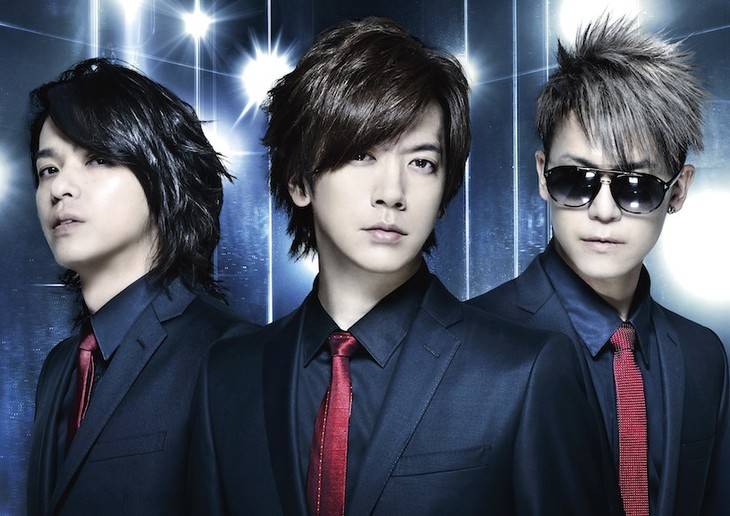 BREAKERZ, who will be releasing their new single "Ikusen no Meikyuu de Ikusen no Nazo wo Toite" on January 18, will hold a one-man live called "BREAKERZ  10 Shunen 10 Ban Shoubu -Warming Up-" on January 19 at Harajuku Astro Hall.

This live will be held as a prelude to their upcoming live series "BREAKERZ 10 Shunen 10ban Shoubu -VS-". It will be the first time in nine years since the band last performed at Harajuku Astro Hall. Tickets are currently available for pre-order on the band's official website.