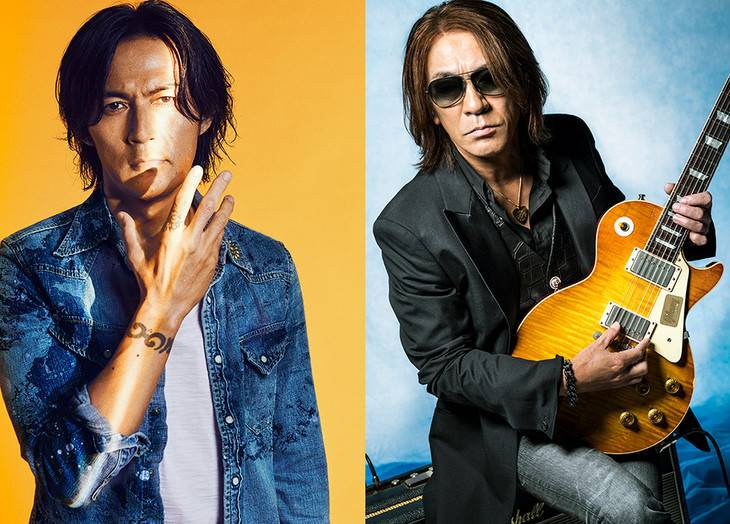 It's been revealed that B'z is in charge of the theme song for the TBS drama "A LIFE ~Itoshiki Hito~" which premiered on January 15.

"A LIFE ~Itoshiki Hito~" is a human drama about a surgeon, played by Kimura Takuya, and the pattern of human relationships surrounding him. It also stars Takeuchi Yuko, Matsuyama Kenichi, Kimura Fumino, Nanao, Oikawa Mitsuhiro, and Asano Tadanobu.

"Still Alive" is the name of the theme song, and details were kept secret until the first episode aired. This is B'z first time in 17 years to provide a theme song for a drama. The last time, they provided "Konya Tsuki no Mieru Oka ni" for "Beautiful Life ~Futari de Ita Hibi~" also starring Kimura Takuya. The band commented, "We had the opportunity to have discussions with the drama staff, and through trial-and-error, we were able to put together a satisfactory work. We hope it would add color to this drama that's being filmed so earnestly."