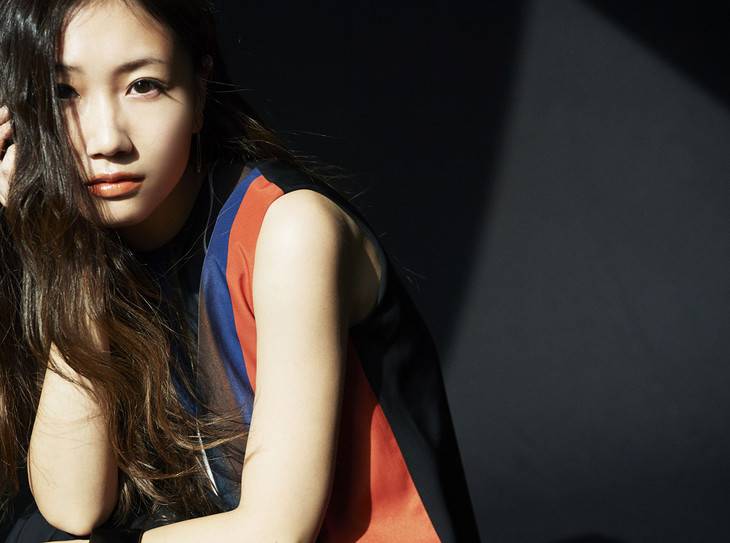 Otsuka Ai will release her new single "Watashi" on February 15.

As previously reported, the title track was picked up for Fuji TV's drama "Kirawareru Yuuki" that premiered just the other day. Besides this, it will include "Sakura Hara Hara" which is the theme song for the digital art exhibition "FLOWERS by NAKED 2017 -Risshun-".

The single will be released in three different types: CD+Book, CD+DVD, and CD-Only. The CD+Book Version will come with a style book that has the theme: "Show Otsuka Ai as of now."