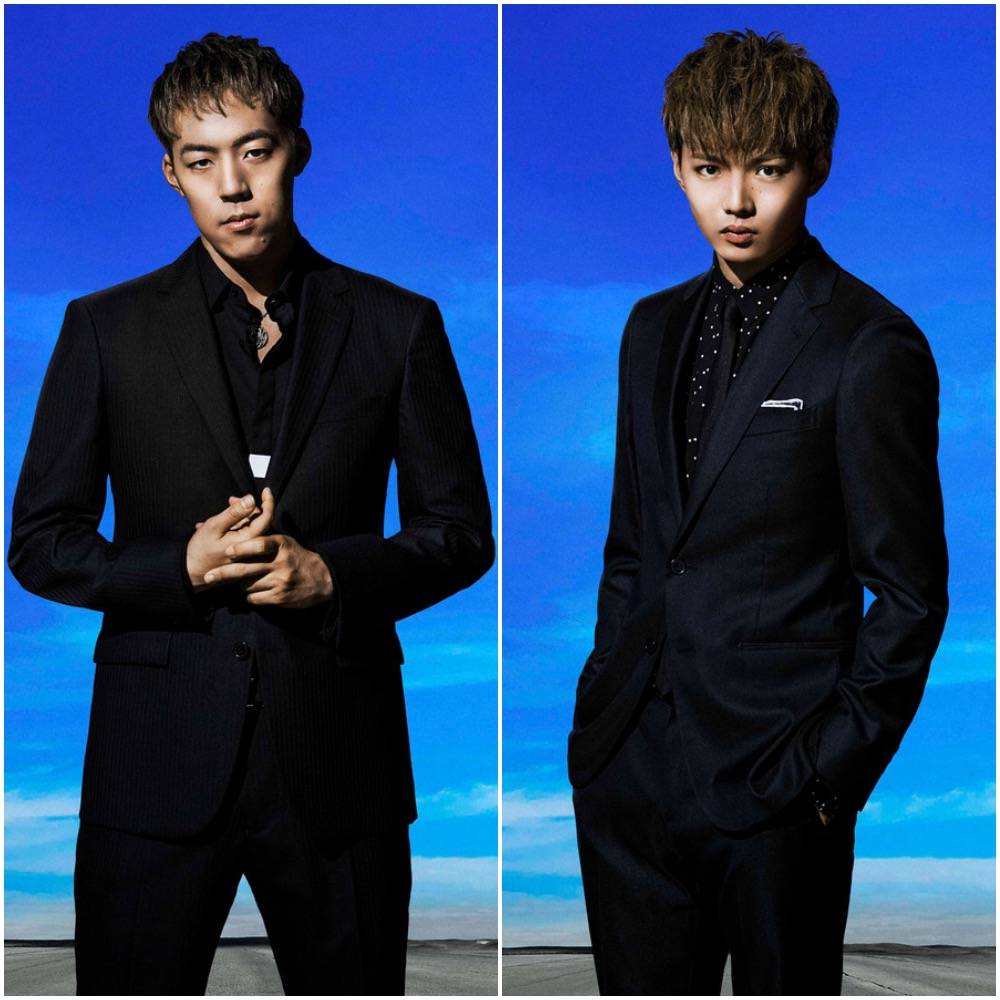 Besides the two, FANTASTICS will be comprised of five students of LDH's dance, vocal, and acting school EXILE PROFESSIONAL GYM. The formation of this new dance unit was announced on January 30 during "Gekkan EXILE" on TBS.

While talking with Sekai and Sato about their activities toward 2018, HIRO felt that they wanted to become "more and more active as performers and show the world the virtues of EXILE." On the formation of FANTASTICS, he stated, "I want this unit to demonstrate that many chances will come your way if you don't give up and continue to do your best."

FANTASTICS is scheduled to carry out 'Musha Shugyo' tours, which can be considered to be a gateway to debut for LDH artists. The schedule will be announced at a later date.