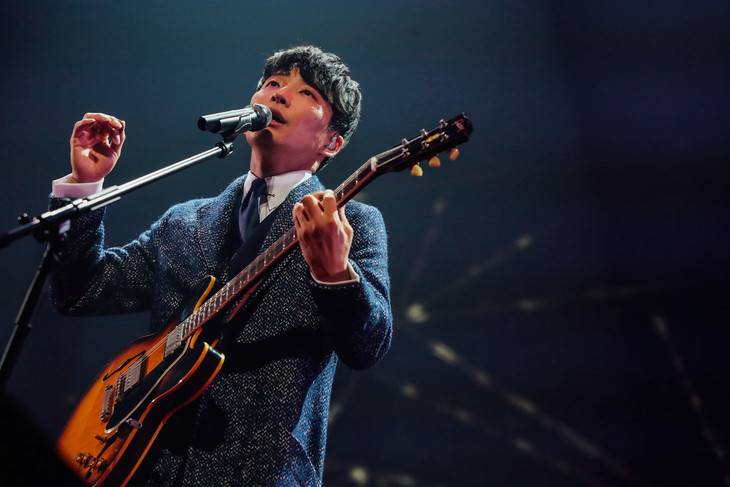 The tour will kick off on May 21 and 22 at Marine Messe Fukuoka and will run until August 25 and 26 at Nippon Gaishi Hall for a total of 18 shows in 9 locations across Japan. General ticket sales will begin on April 15.

You can check out the tour schedule below!