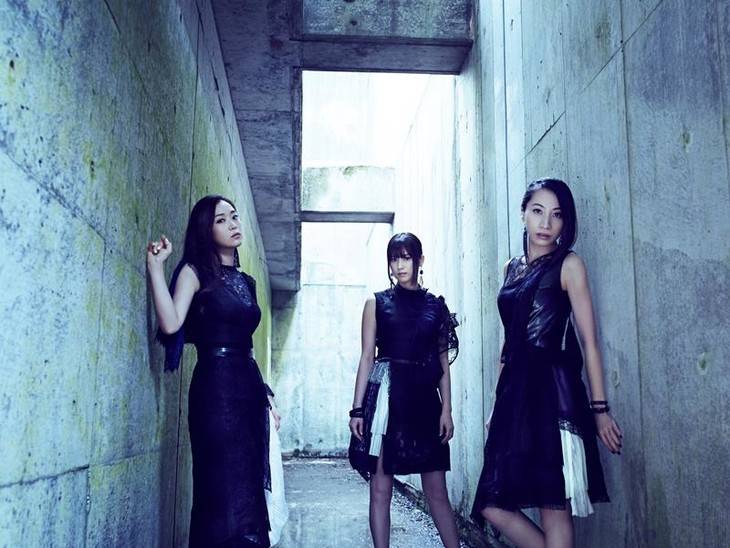 Kalafina will release a single, titled "into the world / Marchen", on April 5.