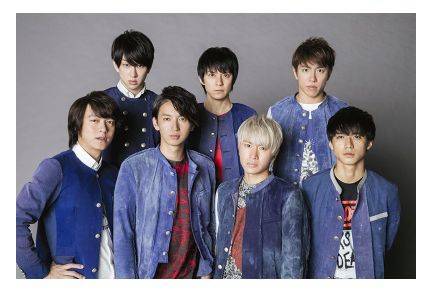 It's been announced that Kanjani8 will hold a dome tour in summer.

The boys just wrapped up their dome tour on January 15, and their next dome tour has already been set. They are scheduled to perform 14 shows at 5 venues.  You can check out the schedule below.