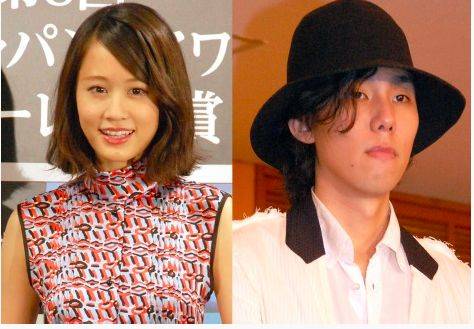 Actress Maeda Atsuko (25) and RADWIMPS' Noda Yojiro (31) both denied recent rumors about being in a romantic relationship.

According to reports, the two met about two years ago and started dating last summer. Maeda tweeted, "There is no such thing!! With such a groundless rumor, I am sorry for the other party and his fans. No such thing. Why?! I'm surprised!!"

Similarly, Noda wrote on his Twitter, "I wonder why. It seems there are reports of me being in a relationship, but it's false. Right at the start of the New Year. I feel bad for the other party, so I am addressing it here."