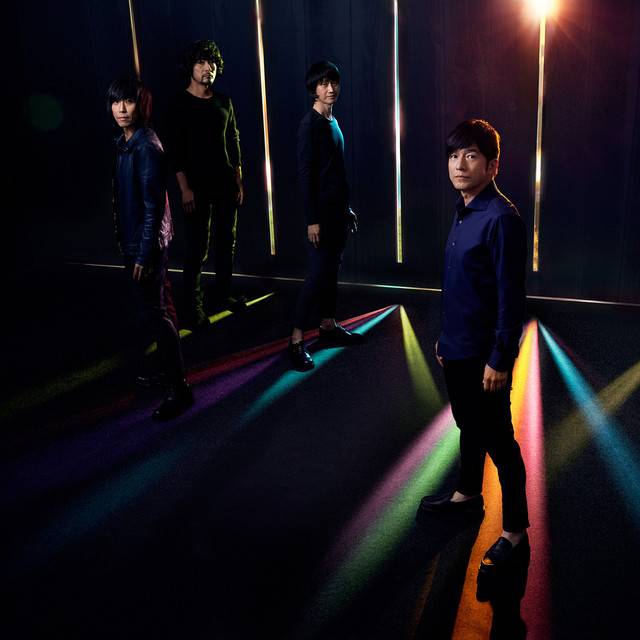 Mr.Children have announced a nationwide dome and stadium tour for the summer.

As this year marks their 25th debut anniversary, Mr.Children wishes to celebrate it with their fans across the country. At this time, 9 shows have been announced for the tour kicking off on June 10 and 11 at Nagoya Dome. More dates will be revealed at a later date.