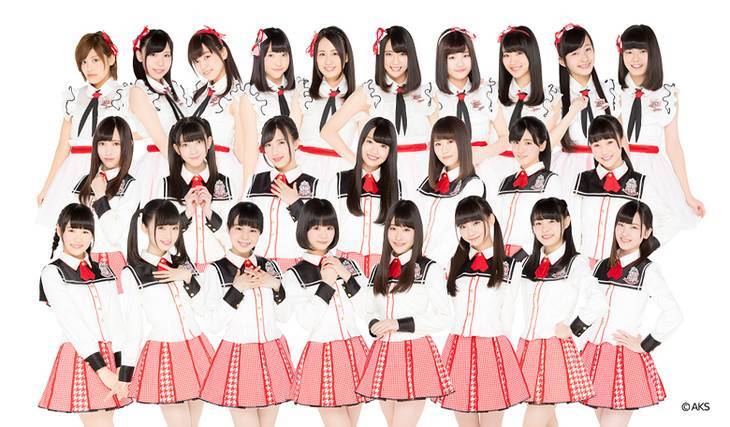 NGT48 will release their debut single (currently untitled) on April 12.

This was announced on January 20 during their concert "NGT48 1 Shunen Kinen Concert in TDC ~Max Tokimekasechatte Iidesuka?" at TOKYO DOME CITY HALL. The senbatsu members will be the 16 girls of Team NIII, and the center will be Nakai Rika.

Nakai, who learned that she would be taking on the center position on that day, commented, "I am anxious about whether or not I would be fit for the role, but I will do my best, so please cheer me on."

On the release of their debut single, captain Kitahara Rie expressed, "I believe this is the real start for NGT48. We will put our power together to aim for the top."

More details on NGT48's debut single will be revealed at a later date.