ONE OK ROCK's 'We are' PV was shot overseas 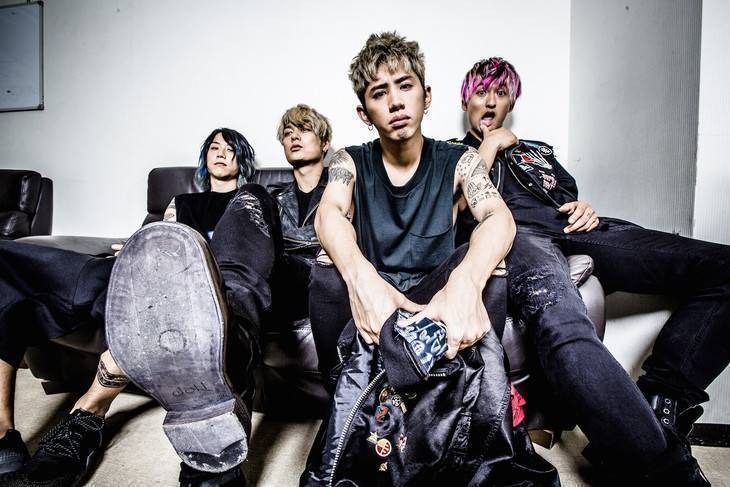 ONE OK ROCK have uploaded the PV for their new song "We are" onto their YouTube channel.

The band performed "We are" on the January 9th broadcast of NHK Sougou's "ONE OK ROCK 18-sai (Fes) -1000 Nin no Kiseki We are-". It will also be included in their upcoming album "Ambitions" to be released on the 11th. The PV was shot overseas, and you can see the band's aggressive performance of the song.