Passepied travel in a 'Supercar' in new PV 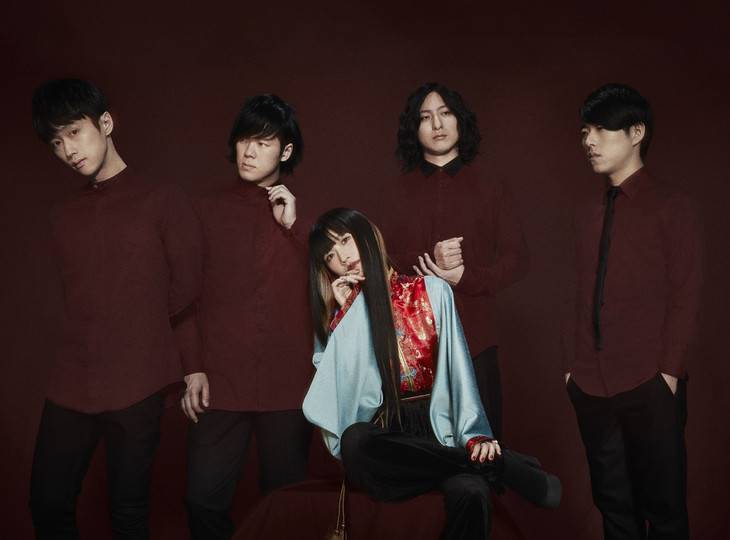 Passepied have uploaded the PV for their new song "Supercar" onto their official YouTube channel.

"Supercar" can be found in the band's latest album "&DNA", which dropped in stores on January 25. The mysterious PV was directed by Matsumoto Go (GROUNDRIDDIM).

In other news, Passepied will embark on a nationwide tour titled "Passepied TOUR 2017: DANDANANDDNA" starting March 3.