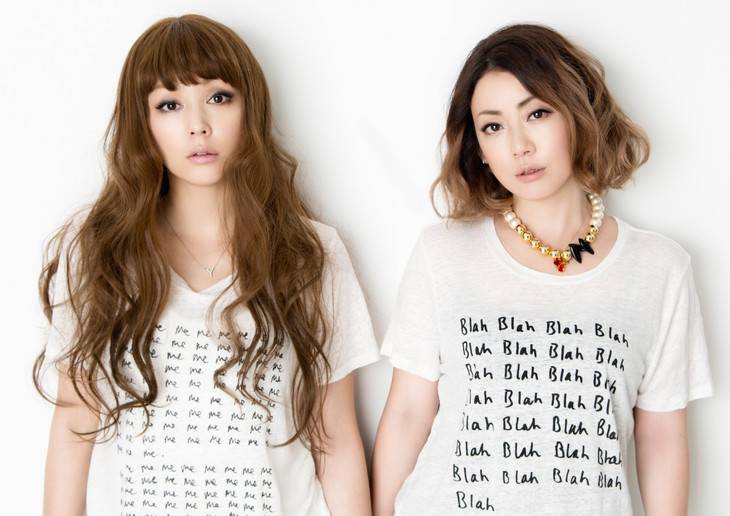 PUFFY will hold a U.S. tour called "Puffy AmiYumi US TOUR 2017: NOT LAZY" this April.

For the tour, the duo is set to perform two shows in California and one show in Texas. Ticket details will be revealed later.