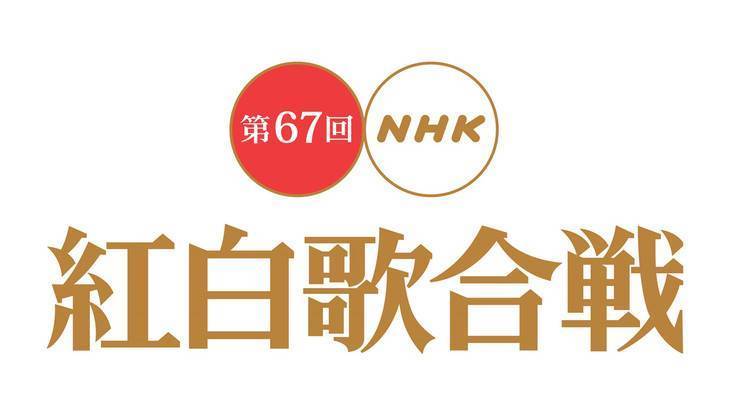 46 artists took the stage for the '67th NHK Kohaku Uta Gassen'. On the second floor of NHK Hall, a "loop stage" was set up so guest would have an integrated feeling while watching the performances. During the program, viewers could vote for AKB48's senbatsu members, and Yamamoto Sayaka (NMB48) took first place. In addition, X JAPAN had a collaboration with movie 'Shin Godzilla' where the band took down Godzilla attacking Shibuya.