Rihwa to temporarily suspend her activities 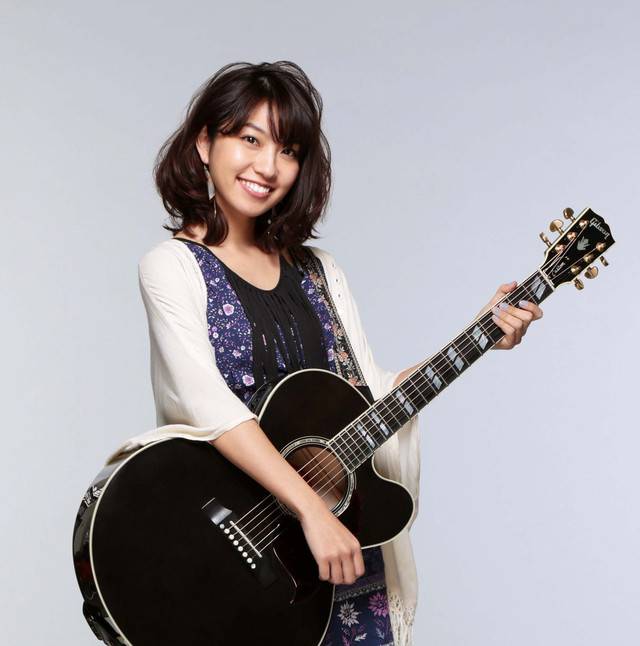 Rihwa has canceled her appearance at the live event "Candy Box Vol.4" to be held on March 3 at Hiroshima CLUB QUATTRO for removal of vocal cord polyps.

After being diagnosed with vocal cord polyps, Rihwa had been continuing her activities. However, she considered the possibility of the polyps growing larger, which would ultimately affect her singing and decided that she would be taking a break for 3 months in order to recuperate. Details regarding ticket refund for "Candy Box Vol.4" have been announced via Candy Promotion's official website.

On her website, Rihwa commented, "In order to continue singing, I have decided to get it treated." She continued, "For everyone in Hiroshima, in Japan, and all over the world to listen to my voice and my music, I will aim for complete recovery and return to the stage where everyone is waiting."